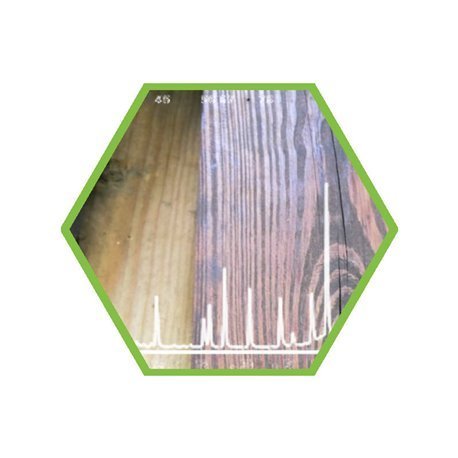 The PBBs are used as flame retardants or as softeners. They may not be used in electrical appliances produced after 2006.