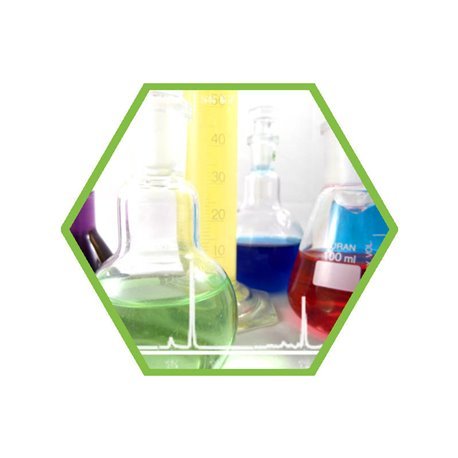 What are the next steps?

You order the analysis with a click on "analyze" and send us your sample. We will analyse the sample and e-mail you the analysis report including a judgement and recommendation.