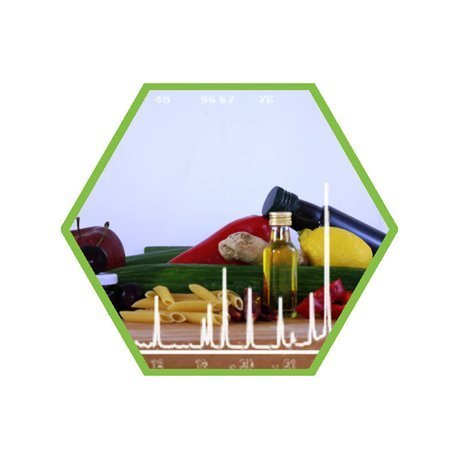 The group of substances called polycyclic aromatic hydrocarbons is very large and it is not possible to determine all of them in one analytical procedure. Because of this, the EU has chosen four lead compounds as representative of the whole group which are to be analyzed and evaluated in food. These substances are benzo(a)pyrene, benzo(a)anthracene, benzo(b)fluroanthen and chrysene. The PAHs are formed during incomplete combustion. They arise in industry, with open fires, motor vehicles or coal stoves. The compounds are fat-soluble, so they accumulate particularly well in fatty foods. Because the compounds are formed during burning, the PAHs can be found in higher concentrations where cooking is done on an open fire, as, for example, when barbecuing.